Last weekend, I went on a little "camping" trip with Jaron and his mom. Their family has a cabin in Wyoming, and it was really nice to get away for a few days. And the scenery was great. The woods are so pretty, and the air is so clean and cool. (Now if only there weren't so many bugs.) The nights were super dark since there was no electricity, which made sleeping a little easier, but I did have to snuggle close after the incidents with spiders so that I didn't have nightmares.
We played lots of card games. I learned how to play SkipBo, and we also played Phase 10, Egyptian Rat Killer, Speed, and Uno (of which Jaron and I have invented Speduno) and while I read Wizard's First Rule (still working on it, by the way), Jaron finished Phoenix Wright.
We also tried going on a walk, and while we did see a rabbit, the mosquitos caused all sorts of problems for us, so the walk was pretty short. If it wasn't for them, I would have loved to keep going.
Anyway... I've been working on the sequel to Tsirash, and after (I think) six attempts at writing my first scene from Shosu's POV, I finally came up with something that flows really well.
So, here are some pretty pictures to look at. :P 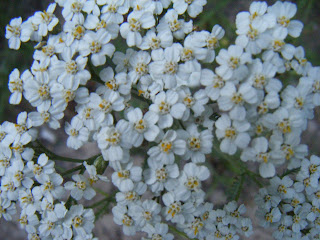 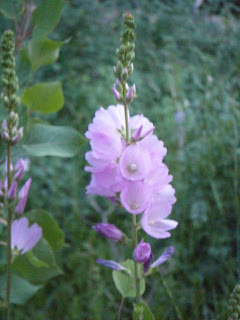 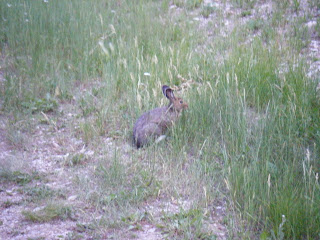 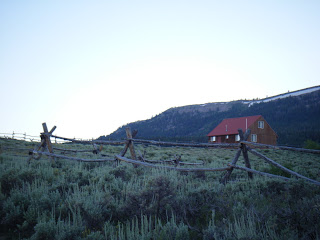 (That's not the cabin, by the way. That's the scenery out beyond the woods.)
-Tsira
Posted by Rachel Frost at 1:56 PM